Seven years ago David and I began work on creating a wildlife yarden. We focused on attracting as much wildlife to an inner city walled yard as we could.

Bird feeders were the first and easiest addition to the yarden and during late summer/early autumn the feeders are usually awash with different coloured wings and bird calls. From chattering charms of goldfinches and the happy chirruping of sparrows to boisterous gangs of starlings. The odd blue tit is seen nervously snatching away a sunflower heart as well as two delicate greenfinches who’ve visited among with the goldfinches. All this activity has caught the eye of several sparrowhawks whose presence in the yarden is a wondrous sight to behold. 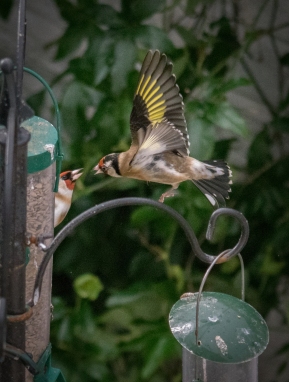 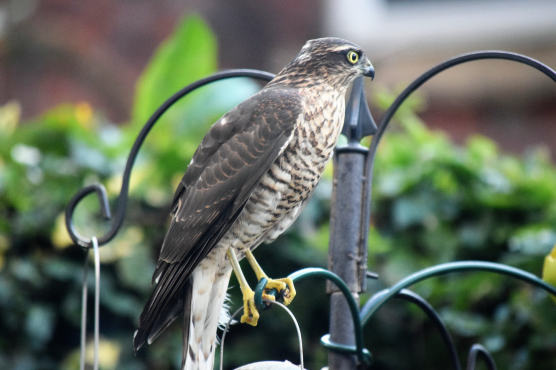 About three years ago we put in a wash bowl pond. It’s in a sheltered spot so we don’t have dragonflies or damsels visiting but we did have a little frog for a short while.

Over the years we have planted shrubs and herbs which flower at different times of the year to attract insects. We even have the odd sapling tree, with a hawthorn being my pride and joy! 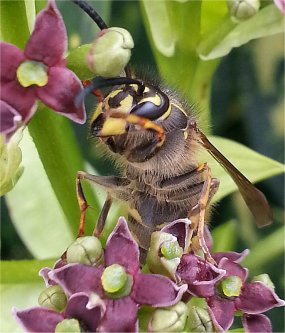 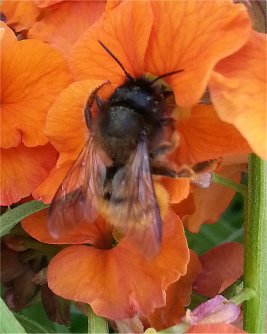 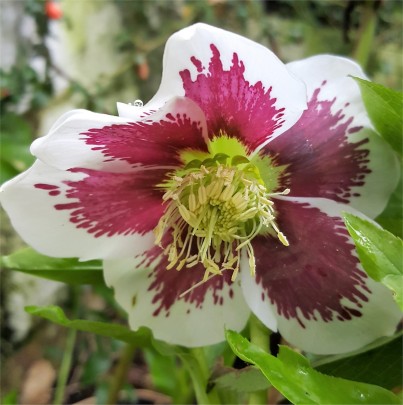 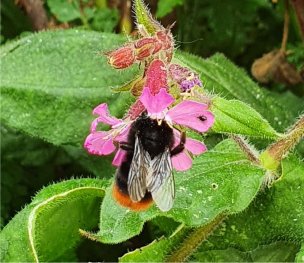 Trying to increase the insect population means that other predators will hopefully move in. Imagine my excitement and surprise when I discovered that a bat frequents the area!

I know nothing about bats so here’s a few facts on them:

I wonder what type of bat is visiting? It could be the most common bat in the UK, called a common pipistrelle. I’d need a bat detector to discover the identity of our new visitor, perhaps I’ll add one to my birthday/Christmas wish list. :p

Have you got bats visiting your garden? What is your favourite bat?

I finally managed to get a 5ft black Christmas 🎄 tree. Spent £££s on decorations, mostly birds 🐦 🐦 🐦 but here it is! Happy Advent! #christmastree #christmas #advent