The list of films watched in July has equaled June’s tally of 16 films! Though its certainly been a mixed bag of movies! Let me know if you have watched any good films recently?

A black-market mercenary who has nothing to lose is hired to rescue the kidnapped son of an imprisoned international crime lord. But in the murky underworld of weapons dealers and drug traffickers, an already deadly mission approaches the impossible.

This wasn’t a bad film. Lots of action and suspense. I partcularily liked the on screen relationship between Chris Hemsworth and young actor Rudhraksh Jaiswal who plays the boy Hemsworth is fighting to save. 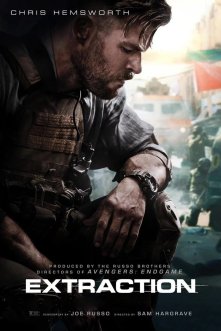 An ex-mercenary is forced out of isolation when three mysterious men kidnap and brainwash the city’s children afflicted with the Geostigma disease.

I only really wanted to watch this again due to recently playing the PlayStation game, Final Fantasy VII Remake. It was nice to see the beloved characters fighting the bad guys (again), but there wasn’t much of a story.

U.S. Navy Cmdr. Ernest Krause is assigned to lead an Allied convoy across the Atlantic during World War II. His convoy, however, is pursued by German U-boats. Although this is Krause’s first wartime mission, he finds himself embroiled in what would come to be known as the longest, largest and most complex naval battle in history: The Battle of the Atlantic.

If you like your World War Two films, then you will like Greyhound, with its moments of tension and threat. It is quite amazing how anything got through the North Atlantic with German U-boats on the prowl.

Disaster strikes when a man invites his dream girl to an island resort — but a previous blind date shows up instead.

I laughed at this film more than I expected. A comedy with no pretensions. Lauren Lapkus was hilarious as the bat-crazy Missy!

A quick-tempered cop who’s recovering from eye surgery recruits a mild-mannered Uber driver to help him catch the heroin dealer who murdered his partner. The mismatched pair soon find themselves in for a wild day of stakeouts and shootouts as they pursue violent criminals through the seedy streets of Los Angeles.

Another comedy I enjoyed, more silly fun to switch off too. 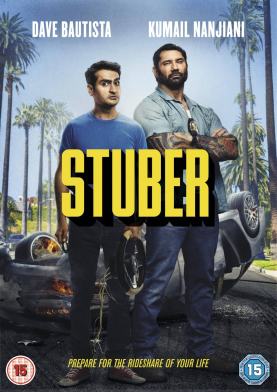 Roald Amundsen was the first researcher to reach both the North and South Poles. The British explorer Robert Scott was hot on his heels on the trip to the South Pole 1910-1911. The discoverers were in a bitter competition with each other. Amundsen’s expeditions were largely organised and financed by his brother Leon. However, there was constant conflict and conflict between the two.

I wished this film had been better than it was. Amundsen sure was a man who continued to explore until his death. Inspiring story but a rather lackluster way of telling it.

Benjamin Franklin Gates seeks a war chest hidden by the Founding Fathers during the Revolutionary War. He must find it before his competitor does and also avoid getting arrested by the FBI.

One of Nicolas Cage’s better films, full of action and adventure. Another movie to switch off to at the end of the day. 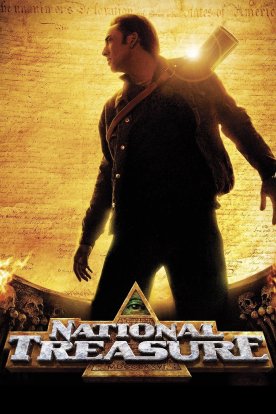 Ben finds that his ancestor was implicated in the assassination of Abraham Lincoln, a president of the USA. Through the help of a clue in a diary, he ventures out to clear the name of his ancestor.

Perhaps not as good as the first movie in the franchise, but an enjoyable romp as Cage follows a trail to the legendary City of Gold.

Knowing that poor Bob had recently passed away, I thought that we’d give the film based on his origin a watch. I really enjoyed the portrayal of struggling man meets cat whose presence actually helps save his life. A heart-warming tale of redemption and how animals can offer solace in the darkest of times. 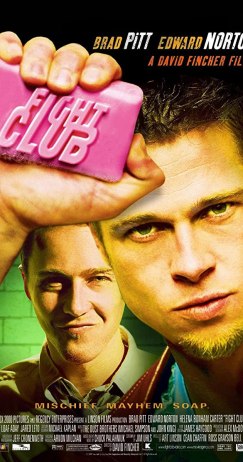 Discontented with his capitalistic lifestyle, a white-collared insomniac forms an underground fight club with Tyler, a careless soap salesman. The project soon spirals down into something sinister.

I’d seen many references to Fight Club in popular culture but never actually watched it. Rather bizarre in parts, I think it was a well made foray into the instability of mental health.

A hotel staff risks everything to keep its patrons safe during a terror attack, especially a British heiress, her husband and her infant.

I really enjoyed this film! It was full of edge of the seat tension and being based on true events made it all that more poignant.

Two best friends and business partners on the brink of finalising a huge deal are forced to take care of seven-year-old twins and get into a series of misadventures.

Not the best film of either Robin Williams or John Travolta. It tries too hard to be funny when its not!

After serving a ten-year sentence, Driver sets out to avenge his brother’s murder while being pursued by a police officer and an assassin.

A rather forgettable film by Dwayne Johnson. That memorable neither David nor I could remember the plot. 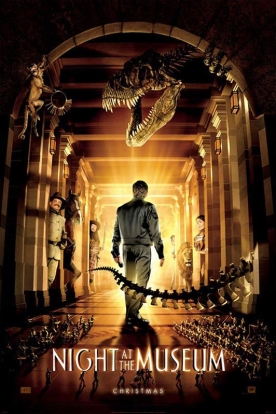 Night at the Museum

Night at the museum ✩✩✩

Larry, a night security guard at the Museum of Natural History, gets some help from the exhibits who come alive at night to foil a robbery attempt of a magic tablet and proves that he is not a loser.

A staple family feel-good movie, always good no matter how many times you watch it.

Rusty Griswold plans a cross-country road trip with his wife and two sons in a bid to revive the lost ties between them. However, their trip turns into a series of mishaps for the family.

A sequel to the National Lampoon films, and if you like the humour of the first films then you’ll enjoy Vacation. David really enjoyed this film, more so than I did. 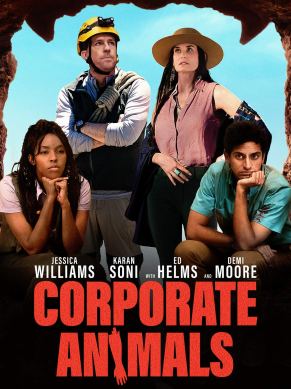 An egotistical megalomaniac CEO leads her staff on a corporate team-building trip that involves a weekend of caving in New Mexico. When they become trapped underground after a cave-in, the group must pull together to survive.

Another comedy that tries too hard to be funny and ends up being the antithesis. Sadly a waste of an hour and a half.

Have you seen any films recently that you have enjoyed or disliked? Any recommendations?

Elliott has been released back to the wild to be a pigeon again! Good luck Elliott! #pigeon #rescue #pigeonrescue